A man has been airlifted to hospital following a collision involving a van and a lorry on the A49 at Hadnall this morning. 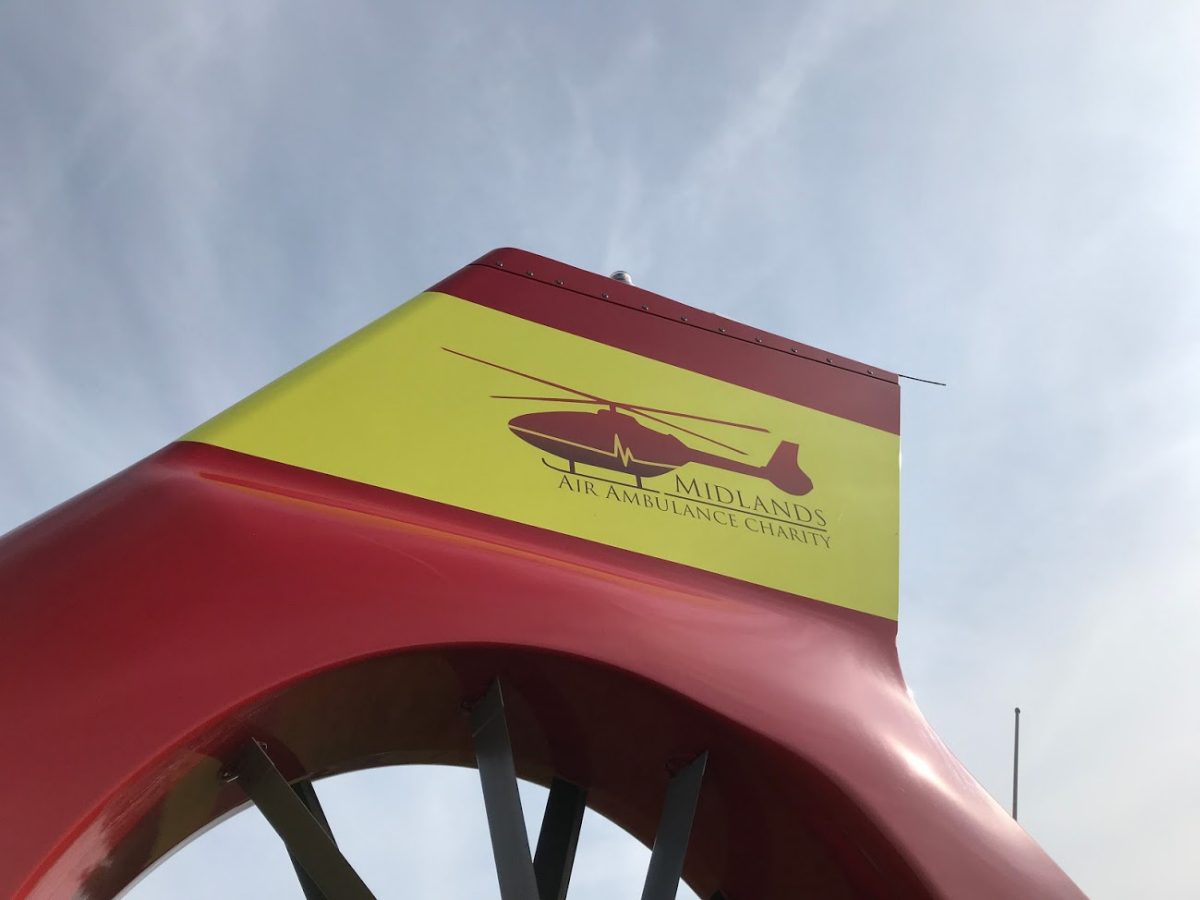 The collision happened on the A49 Shrewsbury Road near to Battlefield at 7.08am.

A West Midlands Ambulance Service spokesman said: “Crews arrived to find the van driver, a man, trapped inside his vehicle following the collision.

“Ambulance staff quickly assessed him and worked closely with the fire service to free him from his vehicle.

“He received treatment at the scene for serious injuries before being carefully moved to the air ambulance, which had landed in a nearby field.

“The man was then flown to Royal Stoke University Hospital for further treatment.

“The lorry driver, also a man, was uninjured in the incident.”

The road was closed between Battlefield Roundabout and the New Inn until early afternoon.

June 5, 2020
A man has been charged after a 13-year-old was raped in Shrewsbury in April.
Read Article

June 5, 2020
A police investigation is underway after a man was forced to drive a stranger from Shrewsbury towards a ferry port in the early hours of this morning.
Read Article

June 5, 2020
Some planned surgery is set to resume at The Robert Jones and Agnes Hunt Orthopaedic Hospital from Tuesday next week.
Read Article
Load more

June 5, 2020
An academy head coach has come up with “leading edge” plans to get youngsters at his club playing cricket again after the sport was halted due to COVID-19.
Read Article

June 4, 2020
The housing market has been moving for three weeks following the Government’s lifting of restrictions and a Shropshire estate agency expert has appeared on national breakfast TV to comment.
Read Article
Load more